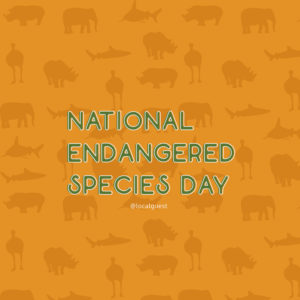 On May 17th we celebrate National Endangered Species Day. This day is an opportunity to learn more about the importance of protecting endangered species and everyday actions that can be done to protect them.

Started in 2006 by the United States Congress, Endangered Species  Day is a celebration of the nation’s wildlife and wild places. Every year on the third Friday in May (and throughout the month), zoos, aquariums, parks, botanic gardens, wildlife refuges, museums, schools, community centers, conservation groups and other organizations throughout the country hold different type of activities to celebrate Endangered Species Day.

At Local Guest, we decided to celebrate it by dedicating this day to our most beloved Puerto Rican endangered species: El Coqui. So, here we’ll give you some facts about our favorite singing frog and what we can do to preserve it.

What is a Coqui?

The Coqui is a small frog whose color is brown/dark yellow. It’s scientific name is Eleutherodactylus which means “free toes” because,  unlike many frogs, the coqui doesn’t have webbed feet. These amphibians have toe pads on their feet that allow them to climb up vertical structures and cling to trees and leaves. Puerto Rican coquis are one to two inches (2.5 to 5 centimeters) long and weigh two to four ounces (57 to 113 grams). 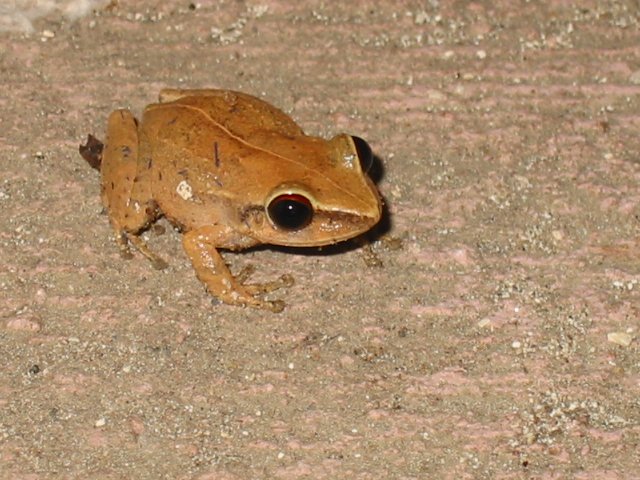 The Coqui (pronounced Ko-Kee) adopts its colloquial name from the sound they produce during the night time.  The males coquis produce this sound to attract females and repel other males during mating season.

Puerto Rican Coquis around the world

Besides Puerto Rico, the Coqui also lives pretty well in Hawaiian weather. Legend used to say that the Coquis outside Puerto Rico, would die. Common belief says that the Coqui was accidentally transported to Hawaii in a shipment of plants, either in living or frog-egg form.

With no snakes, tarantulas or other natural predators to curb the population, the frogs proliferated, and state officials fear that the amphibians will upset Hawaii’s delicate ecosystems by devouring insects vital to pollination. Officials also worry the frog could harm export plant sales.

Also, the sound produced by the Coquis has been declared by Hawaiian authorities as a loud, incessant and annoying call from dusk to dawn, which is the opposite of how the Puerto Ricans feel towards it. For Puerto Ricans, the coqui’s call is like sweet music and is celebrated in poetry, literature and song. This is the reason why it sadden many Puerto Ricans that the population is being controlled in Hawaii.

What can we do to protect Coquis?

Many efforts have been executed to protect Coquis and their ecosystems. In 2018, the Fish and Wildlife Service (FWS) of the Department of the Interior has created a draft recovery plan to protect this little guy. Some of the strategies include priority actions such as protect the existing population, monitor the frogs and their habitat, find suitable places to introduce new populations, develop a habitat suitability model, using statistical methods to identify places where new populations might be successful and build public awareness and education around the problem. The goal of this project is to have the Coqui removed from the endangered species list by 2030.

As conscious individuals, the actions that we should take to protect Coquis are aligned with the Sustainable Standards the UN has for 2030. We can start doing small things as reducing our carbon footprint and try to achieve sustainability by doing small swaps to preserve ecosystems. We need to reduce our use of plastic and other materials that are destroying natural habitats for Coquis and other animals.

Have you heard Coquis singing at night? What are you doing to preserve Coquis natural ecosystems?